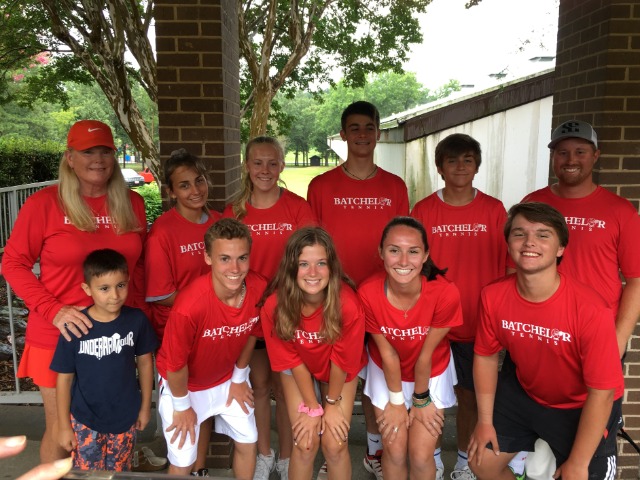 Cabot senior Easton Usery recently competed in Rome, Georgia in the USTA Southern Regional Championship 18 & under. Easton was a member of a team called Arkansas Aces.

Easton has been playing tennis in Cabot for the past 3 years and a tennis pro from the Rebsamen Tennis Center asked him to play on this team. Easton competed in the mixed doubles in that tournament.
During the tournament Arkansas Aces competed against Georgia, Louisiana, Tennessee, and Alabama.

It was a great overall experience for Easton and the others that competed.

After graduating from Cabot High this spring, Easton plans on attending Harding University and majoring in Physical Therapy. 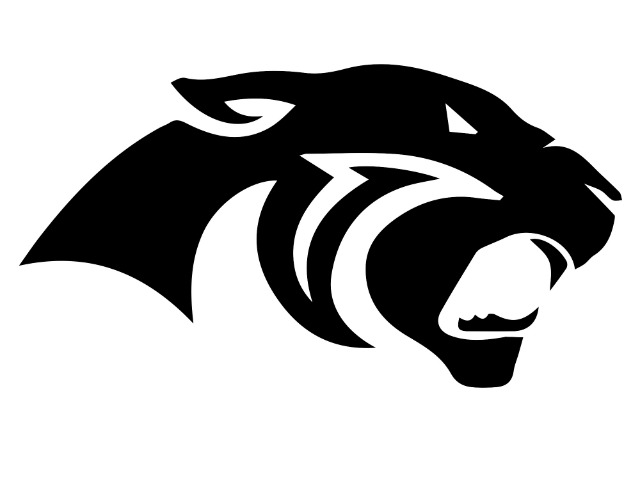 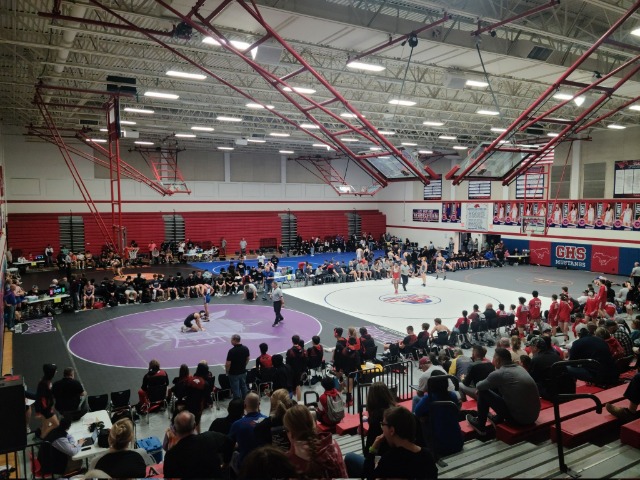 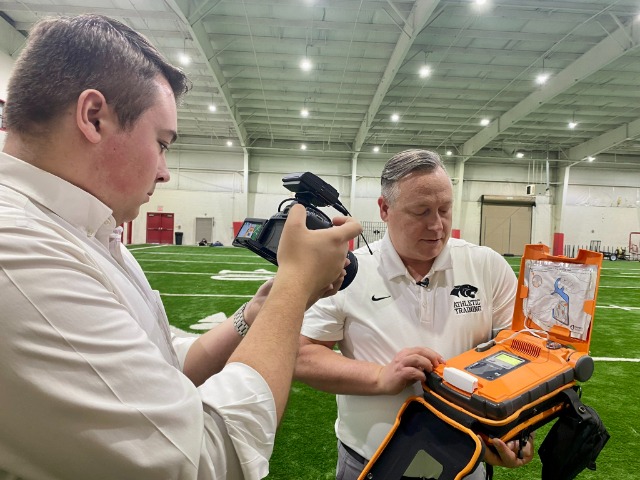 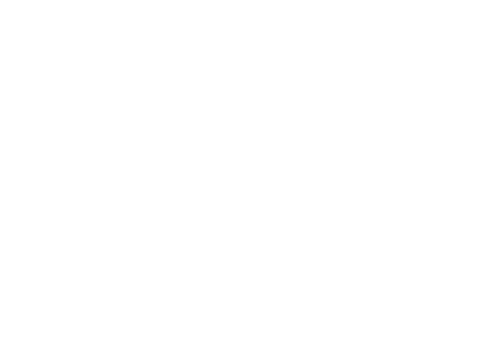