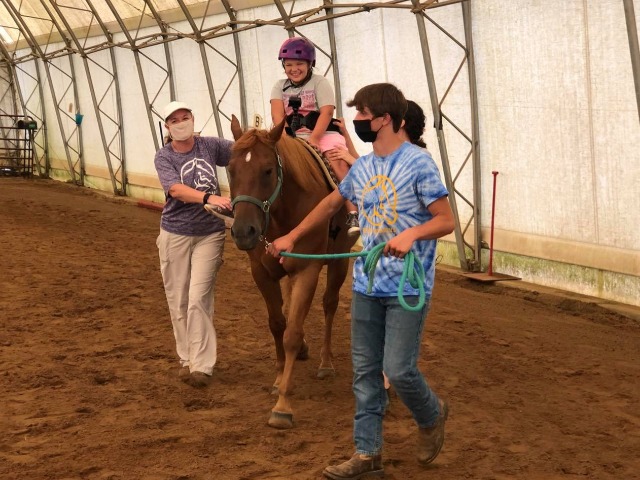 During the spring, rising Cabot junior, Brannon McMinn, can be found on the track. These days, he's taking a different type of lap.

"Some of them, this is the most fun thing they do all day, all week," McMinn said. "A lot of kids look up to doing this and I feel like letting them do this, that just brings joy to me too."

McMinn volunteers as a side-walker at Beyond Boundaries, a non-profit therapy center that utilizes horses as a therapy tool.

"You can get a lot more out of it than regular therapy," said McMinn, "because they're on a horse, their body's moving so they're working the entire time."

And McMinn knows better than anyone about the benefits of that work. Because for three years, he was a client at Beyond Boundaries.

"I had a cyst that formed on my brain when I was born," he explained, "so I had to get surgery to remove that. And because of that surgery, it kind of slowed me down."

His mom, Stacey McMinn, was a long time volunteer at the center.

"When Brannon had his surgery, he was nine-months-old at the time, and he had just some developmental delays. He was receiving speech and occupational therapy, and we were having a little bit of a tough time because he's a little ADHD," McMinn said.

But it wasn't until giving a talk one afternoon alongside Brannon's therapist that she realized the treatment her son needed. An experience that, looking back on, she calls a "funny story".

"She mentioned that she finds it most effective for her, in her daily practice, for children with ADHD," recalled McMinn, "and I said, 'Oh, Brannon needs to do hippotherapy'. And she said, 'yes, he does.'

The McMinn's had Brannon in hippotherapy within the week. His improvement was immediate.

"It was truly amazing," she said. "We had worked so hard and you just couldn't keep his attention. He was young, so that movement, you know his body had to concentrate on being still, so he could really concentrate on what the therapist was asking him to do."

It's the same progress that Brannon sees in the clients he now walks beside.

"There's actually a new kid that came, and the first day that he showed up he sat on the horse crying, screaming the whole time," he said. "Now I think he's been on two or three more sessions, and he smiles the whole time. Plays, laughs. That's one of my favorite things to see."

Hippotherapy changed Brannon's life when he was a child. Ten years later, it's still doing the same.

"It caught me back up, personally," he said, "and then seeing these kids, it's just helped me volunteer more and do more things throughout the community."

"It's really kind of crazy how much he's grown and become more responsible," she said. "Because he helps care for them. He wants to come here on the weekends and help feed, or if they have a birthday party he'll volunte... Click here to read full article 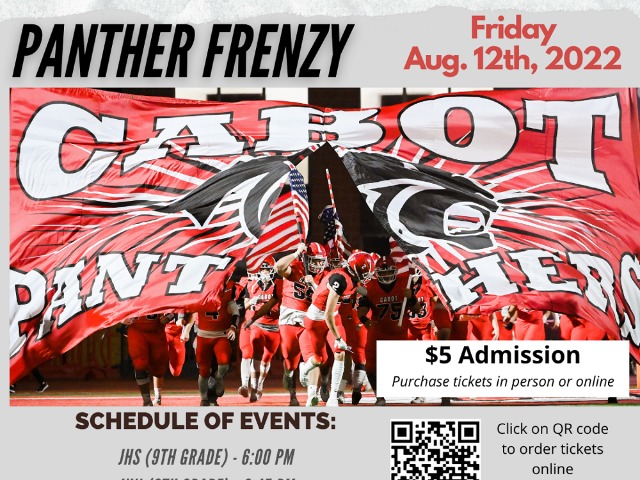 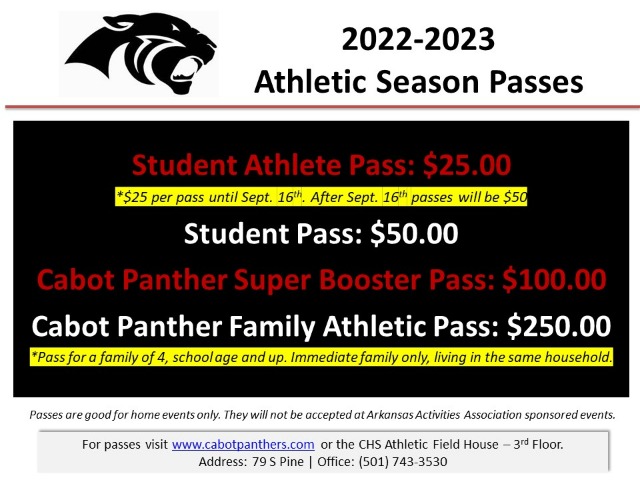 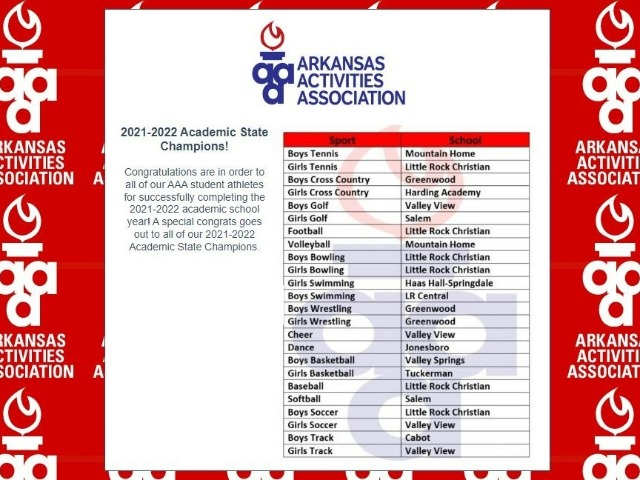 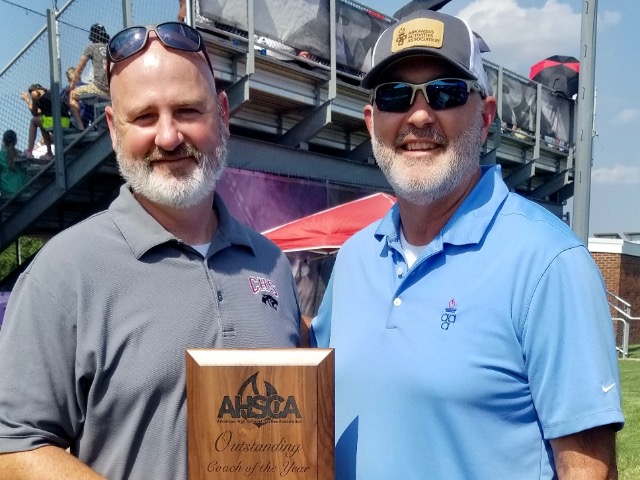