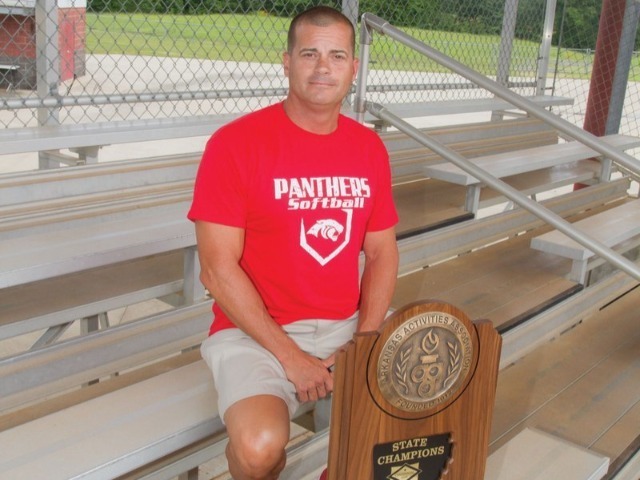 CABOT — Softball coach Chris Cope had two state championships before joining the Cabot Lady Panthers in 2012. He came close to winning a third title three times. The Lady Panthers advanced to the state semifinals the past two seasons and finished as state runner-up in 2015.

But 2019 was the season in which Cabot sealed the deal as the Lady Panthers beat Bentonville to win the Class 6A state championship, the team’s first in school history.

Cope is the 2019 Three Rivers Edition Diamond Sports Coach of the Year.

Cabot beat Bentonville 5-3 in the state-title game. The Lady Tigers were attempting to win their fourth consecutive state title.

“It was great to win when it really counted,” Cope said. “It was exciting. Your back was against the wall with them being there four years in a row and them beating us three times in the past two years. The girls were determined. They didn’t get down. They got those runs in the sixth inning and found a way to finish it.”

Cope said coming into the season, he didn’t know how good his team could be.

“We just wanted to be in the mix at the end,” he said. “The girls had a great state tournament, and it finally paid off.”

In the state tournament, Cabot had a first-round bye, then beat Rogers 10-2 in the first round and Bentonville West 6-3 in the semifinals to advance to the state-championship game for the third time in school history. Cabot finished as state runner-up in 2000 and 2015.

“The first game of the state tournament, we got on Rogers, and you could just see the week before going up there, the team came together,” he said. “It was a different mindset. We were ready to play. North Little Rock beat us twice, and we had to share the conference title with them.

“I think they had an agenda they wanted to get, and they accomplished it.”

“They’ve all been different,” he said. “I think this one is pretty special because the girls had a meeting, and I don’t have a clue what they talked about. You could see that this was an overall team effort. When somebody wasn’t hitting, another person would hit. If somebody wasn’t making a play, someone else would make a play. It took every one of us to win this one.”

Cope said pitching was a key this year. Senior Sami Romano stepped into the role vacated by Ashlyn Spears, who graduated last year. Romano was 18-5 on the season. She struck out 86 batters in 136 1/3 innings. She had a 2.21 earned run average.

“Coming in, we knew pitching was going to be a question mark,” Cope said. “I thought Sami Romano did a good job for us, especially at the end. She got better each game. We depended upon her.”

“She hit over .300, and we weren’t expecting that,” he said. “Then we had all those juniors who contributed,” including Grace Neal, Riley Walthall, Rylie Hamilton and Smith, who each hit over .300 this season.

“It was just all of them,” Cope said. “We knew we were going to have to hit the ball this year, and we did. Toward the end, our defense came alive, and we quit making errors. It just came together.”

Staff writer Mark Buffalo can be reached at (501) 399-3676 or mbuffalo@arkansasonline.com. 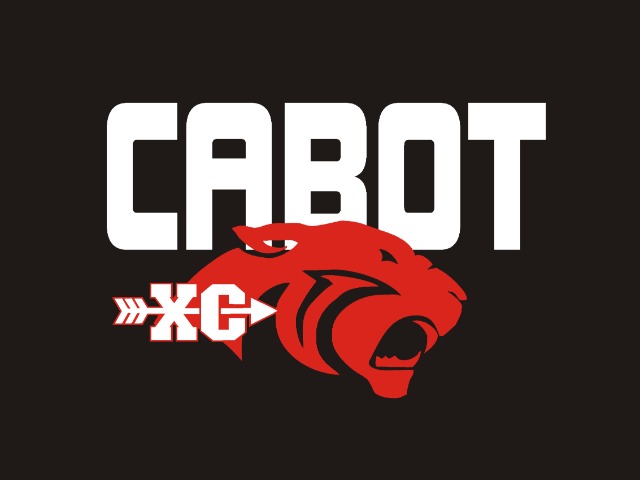 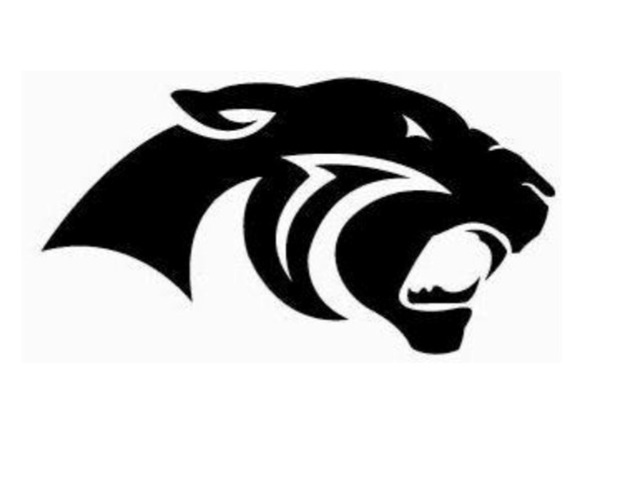 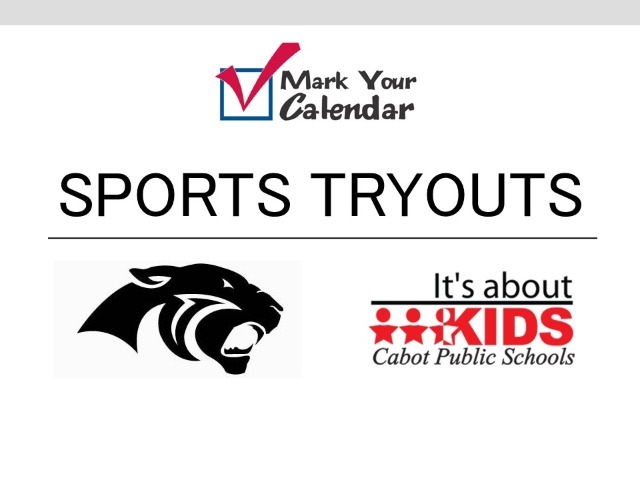